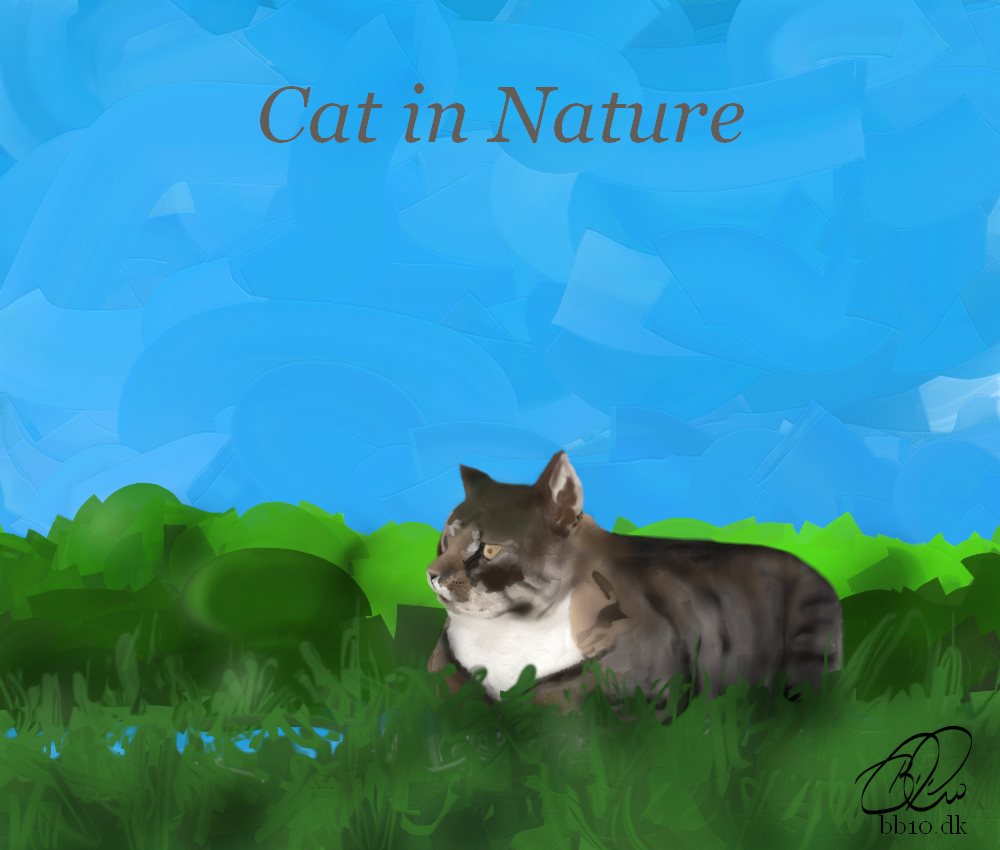 Domestic cats, no matter their breed

Domestic cats, no matter their breed, are all members of one species.

Felis catus has had a very long relationship with humans.

Ancient Egyptians may have first domesticated cats as early as 4,000 years ago.

The cats' skill in killing them may have first earned the affectionate attention of humans.

Early Egyptians worshipped a cat goddess and even mummified their beloved pets for their journey to the next world—accompanied by mummified mice!

Cultures around the world later adopted cats as their own companions.

Like their wild relatives, domestic cats are natural hunters able to stalk prey and pounce with sharp claws and teeth.

They are particularly effective at night, when their light-reflecting eyes allow them to see better than much of their prey.

Cats also enjoy acute hearing. All cats are nimble and agile, and their long tails aid their outstanding balance. 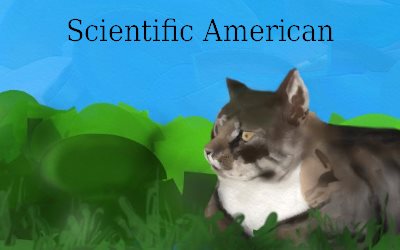 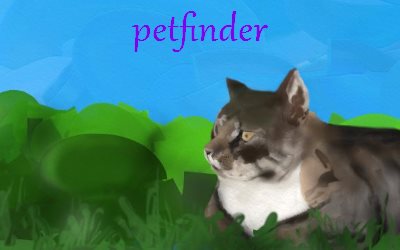 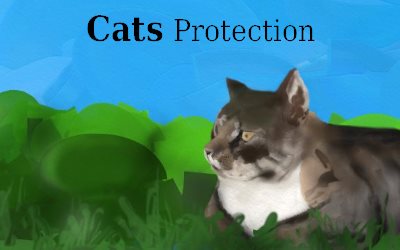 How Long Have Domesticated Cats Been Around?

Did you know that just 70 years ago, few cats lived entirely indoors at all?

In fact, for more than 10,000 years, cats have lived outdoor lives, sharing the environment with birds and wildlife 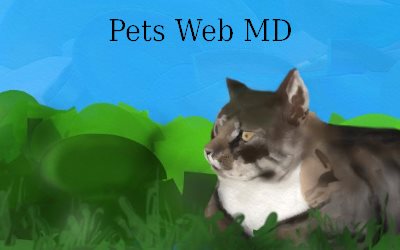 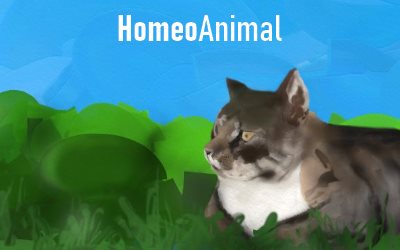 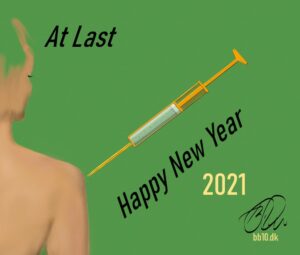 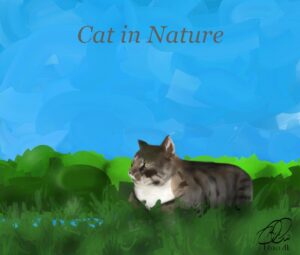