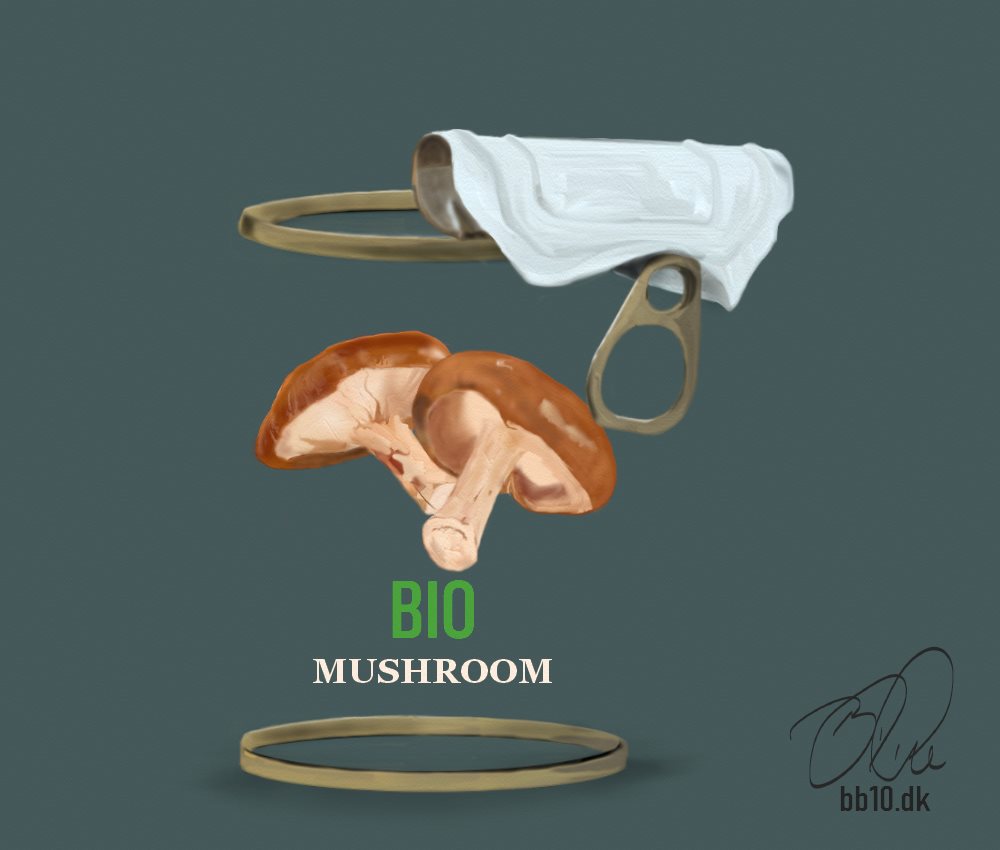 Mushroom species can vary wildly, from the spotted amanita muscaria to the edible Lentinula edodes, or shiitake, mushroom.

However, there are some features common to this diverse species that set them apart from other lifeforms on Earth,
such as their caps, their growth, and how they reproduce.

On the same note, some mushrooms look similar enough to trick humans into thinking they are safe for consumption, while, really, they contain deadly toxins.

Most mushrooms have a stalk, also called a stem, and a cap, which is generally disc-shaped.

On the underside of the cap — especially in edible species you find at the supermarket — you may see a series of closely spaced slits,
called gills; alternatively, this space can be occupied by pores.

Mushrooms vary greatly in both size and color, and some of them, such as puffballs, don't conform to the stalk-and-cap shape.

The parent organism of mushrooms, called a mycelium, lies beneath the soil, and a single one of these can cover as much as 1,500 acres.

Mushrooms can flourish in a variety of places — on lawns, near or on the surface of plants, in compost heaps or in your garden.

Because they lack the vascular systems of animals and plants to transport water and nutrients, they must grow in damp environments. 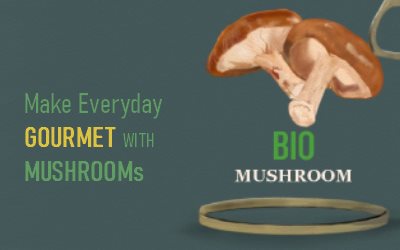 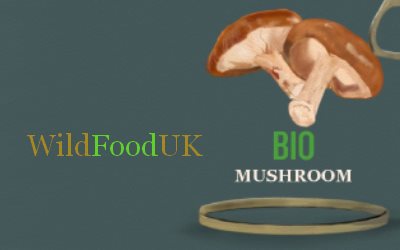 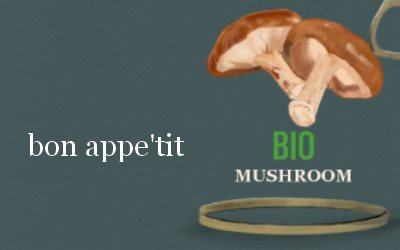 Mushrooms come in lots of different shapes, sizes, and colors.

The ones that aren’t toxic happen to be quite healthy, and tasty too.

For many years they’ve been used for their unique ability to add flavor in lots of different cultures’ cuisines.

Although they’re actually fungi, mushrooms are lumped in the vegetable category for cooking purposes.

Mushrooms allow you to add extra taste without sodium or fat. 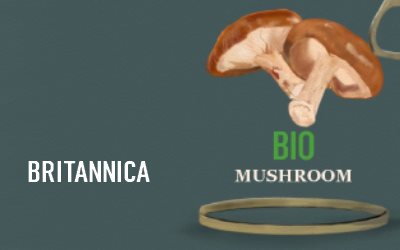 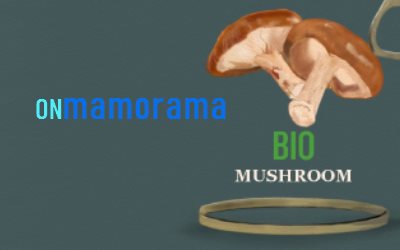 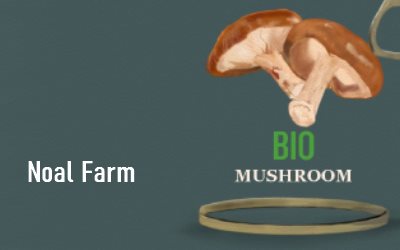 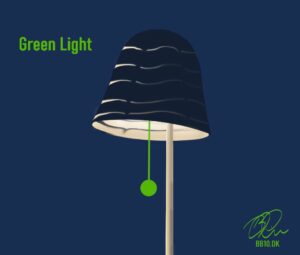 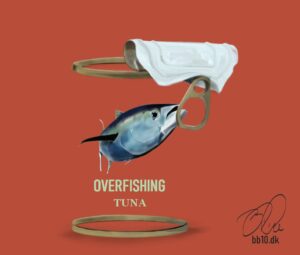 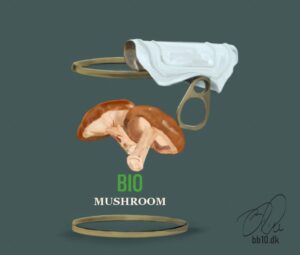