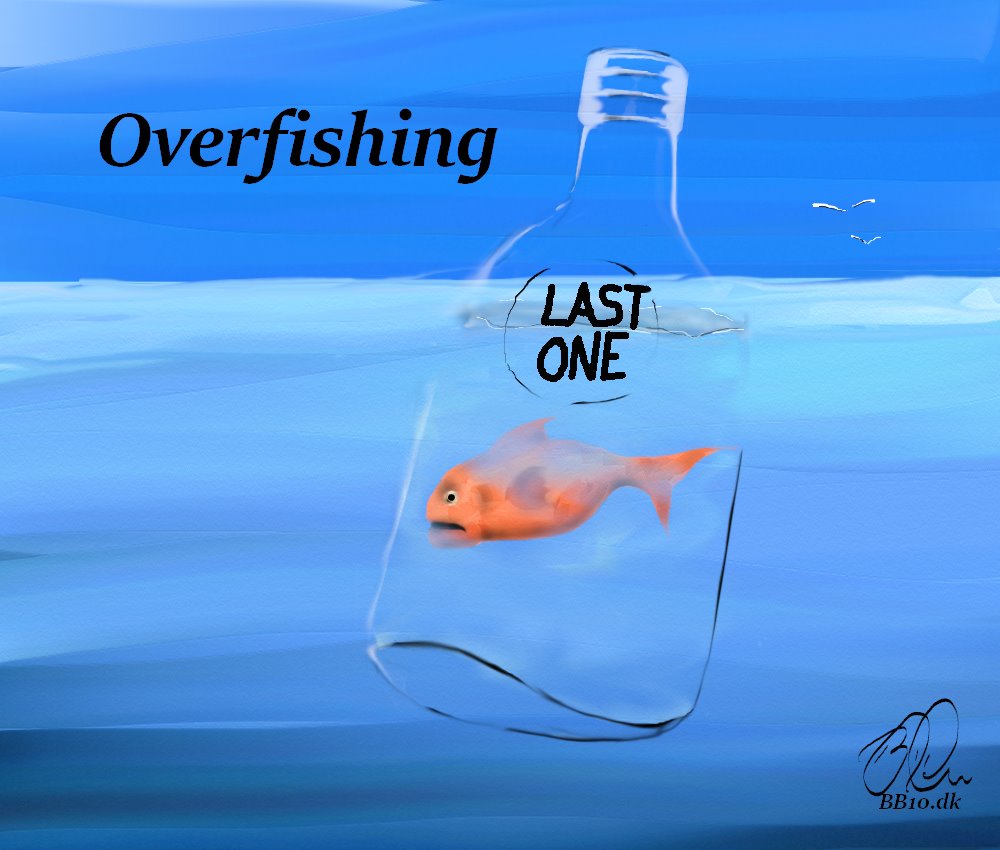 OCEAN OVERFISHING IS simply the taking of wildlife from the sea at rates too high for fished species to replace themselves.

The earliest overfishing occurred in the early 1800s when humans, seeking blubber for lamp oil, decimated the whale population.

Some fish that we eat, including Atlantic cod and herring and California's sardines, were also harvested to the brink of extinction by the mid-1900s.

Marine scientists know when widespread overfishing of the seas began.

And they have a pretty good idea when, if left unaddressed, it will end.

These large, profit-seeking commercial fleets were extremely aggressive, scouring the world's oceans and developing ever more sophisticated methods and technologies for finding, extracting, and processing their target species.

Consumers soon grew accustomed to having access to a wide selection of fish species at affordable prices. 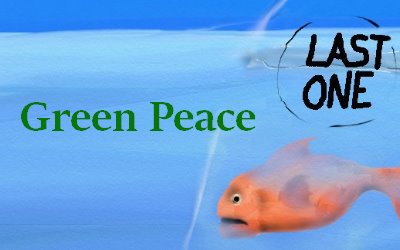 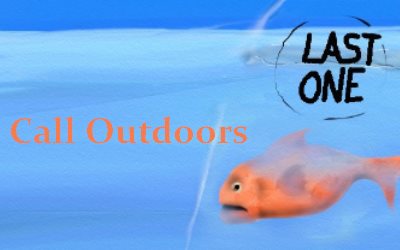 The number of overfished

The number of overfished stocks globally has tripled in half a century and today fully one-third of the world’s assessed fisheries are currently pushed beyond their biological limits.

According to the Food and Agriculture Organization of the United Nations. 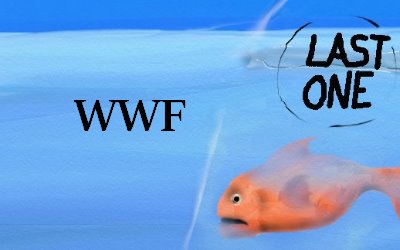 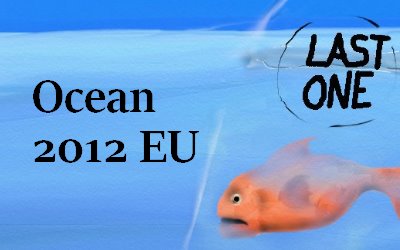 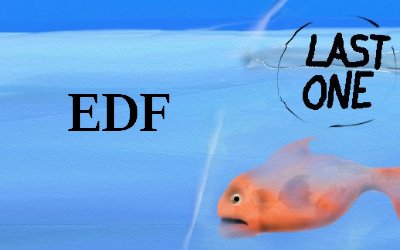 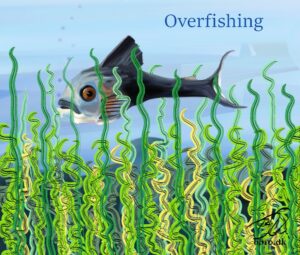 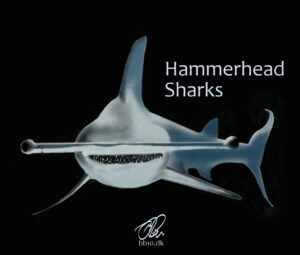