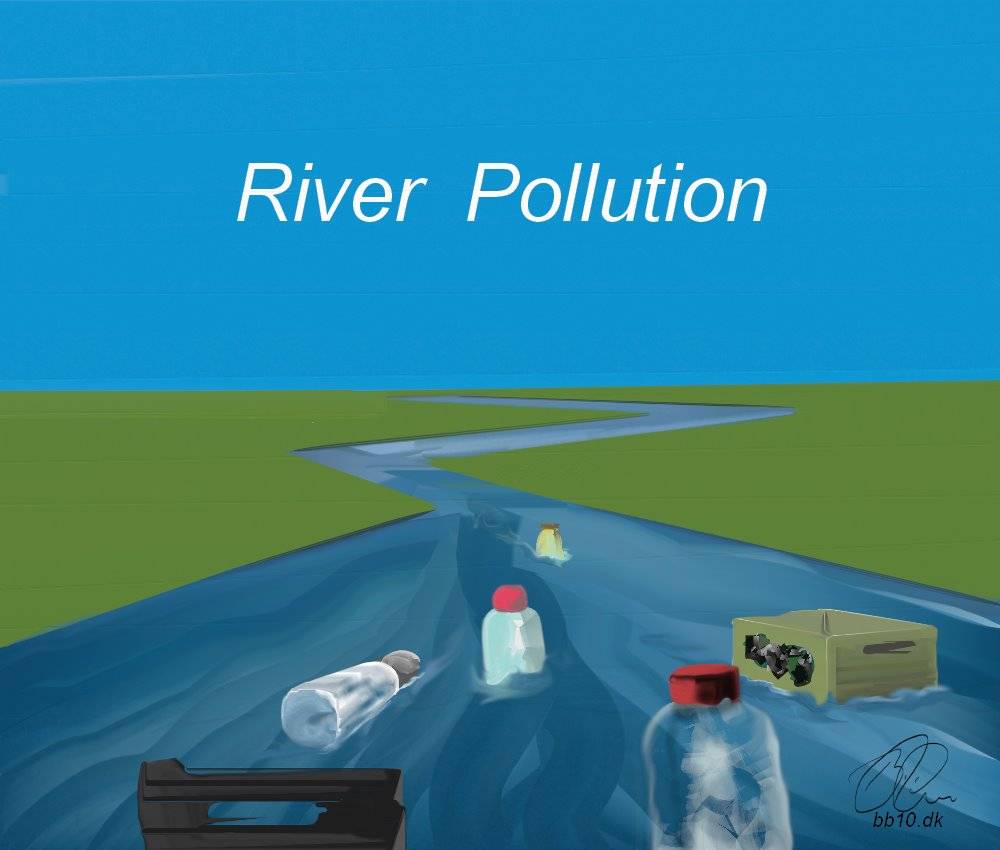 Across the world end up in our oceans every day, becoming on of the major sources of marine pollution.

A recent study now claims that Asian countries are the biggest culprits when it comes to polluting our waterways.

Every year, millions of tonnes of plastics are produced and trashed, with some ending up in the sea, and gobbled up by tiny fish.

Even though countries don’t report on how much plastic they are flushing, a recent study suggests that around 86% of the plastic running through rivers was coming from a single continent—Asia.

An estimated 1.15 to 2.41 million tonnes (1.27 to 2.66 million metric tons) of plastic waste enters rivers every year, around one fifth of the total plastic in the sea from coastal populations worldwide, according to a study published in Nature on june 7, (Other plastic ends up in landfills which can also leak into the oceans.)

The researchers from Ocean Cleanup, a Netherland-based foundation working to extract plastic from the sea, found that a majority of the inputs are from Asian countries like China, Indonesia, and Myanmar. 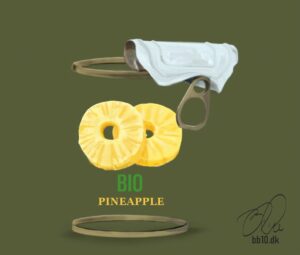 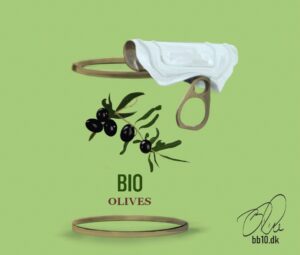 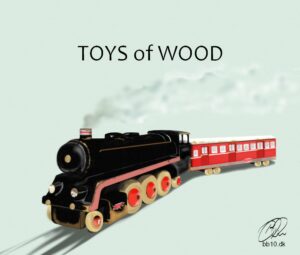