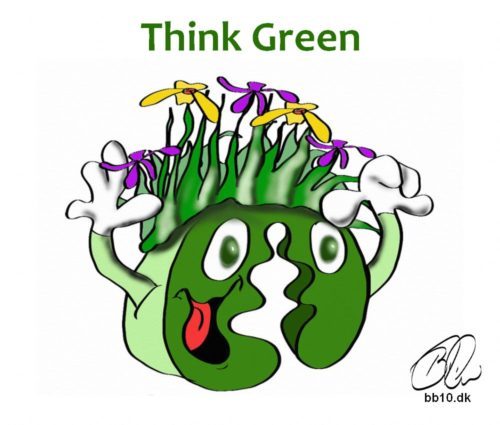 3 Ways France is On Its Way

3 Ways France is On Its Way

One of the strongest countries in the European Union,

France is paying attention to its carbon footprint and creating legislation, that will put the country on the path towards sustainability.

With a population of 66 million and the world’s sixth largest strong economy,

France has a lot of pull and can have a profound effect on other nations by upping environmental practices and becoming a truly green country.

PARIS AS THE NEW CYCLING CAPITAL OF THE WORLD

While this title has traditionally been reserved for cities like Amsterdam and Copenhagen,

the City of Lights is rolling out a $164 million plan to make itself a bicyclist haven.

In an effort to reduce heavy smog caused by carbon emissions, the plan will double its network of bike lanes and reduce speed limits on streets to 18mph.

This is included with past initiatives to curb pollution by giving drivers money to trade diesel cars for electric and,
changing the public transit fare system so that all passengers pay the same price. 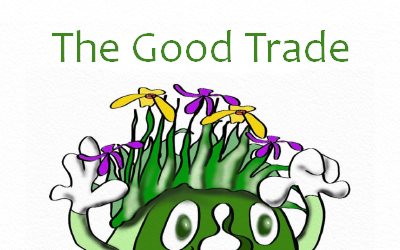 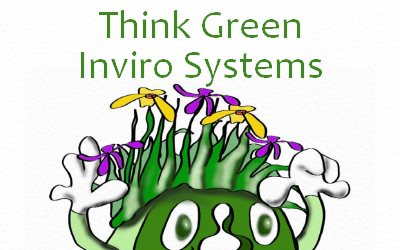 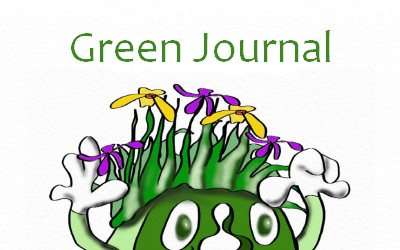 Unfortunately, humans have not been very good

Unfortunately, humans have not been very good stewards of the Earth over the years.

To protect the environment and preserve the planet for our children and future generations, we all need to take proactive steps toward cleaner living habits. 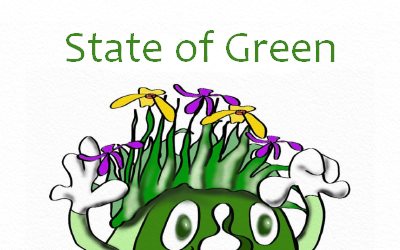 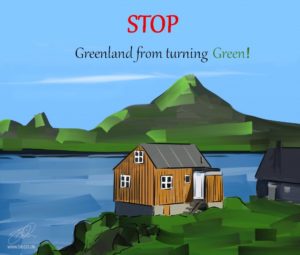 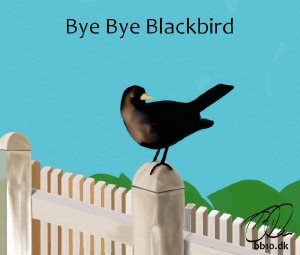 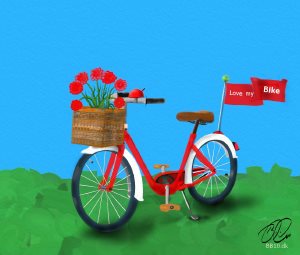 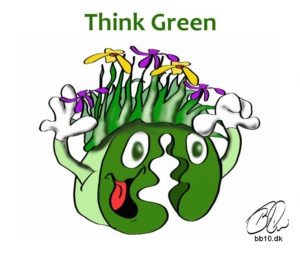 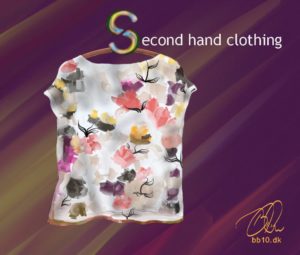