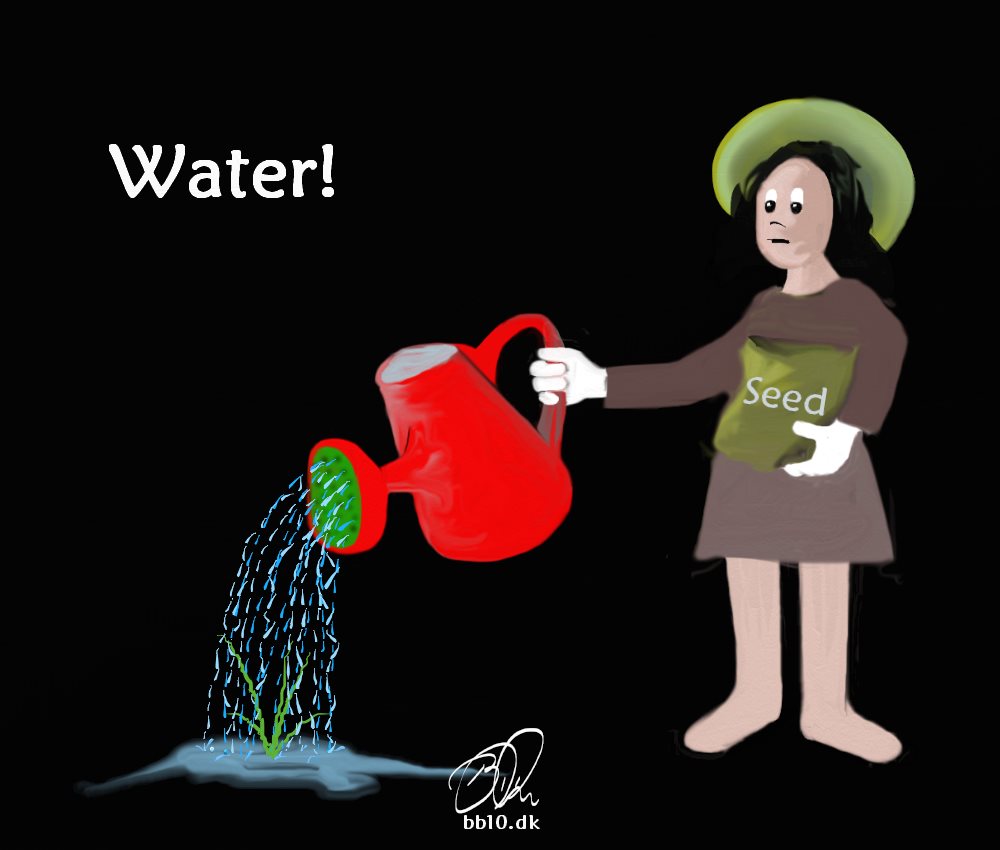 Rainwater is better for plants than treated water. Collect as much of it as you can by installing water barrels to downpipes. You can link up multiple barrels using connectors.

Why Do Plants Need So Much Water?

Water is the most limiting abiotic (non-living) factor to plant growth and productivity, and a principal determinant of vegetation distributions worldwide.

Since antiquity, humans have recognized plants' thirst for water as evidenced by the existence of irrigation systems at the beginning of recorded history.

Water's importance to plants stems from its central role in growth and photosynthesis, and the distribution of organic and inorganic molecules.

Despite this dependence, plants retain less than 5% of the water absorbed by roots for cell expansion and plant growth.

The remainder passes through plants directly into the atmosphere, a process referred to as transpiration.

The amount of water lost via transpiration can be incredibly high; a single irrigated corn plant growing in Kansas can use 200 L of water during a typical summer, while some large rainforest trees can use nearly 1200 L of water in a single day! 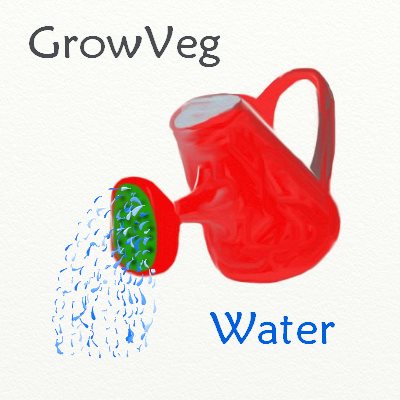 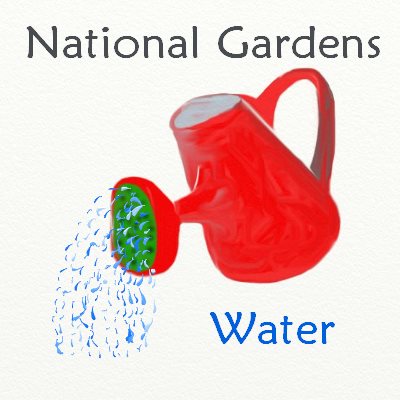 To make the most of water, it pays to use it economically.

It helps to understand the needs of plants and use techniques to prevent water loss from both plants and soil. 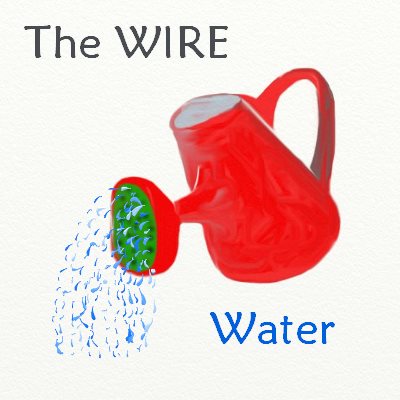 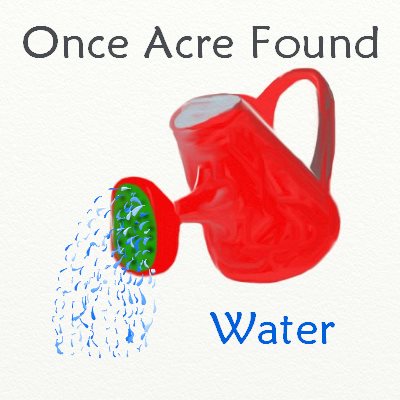 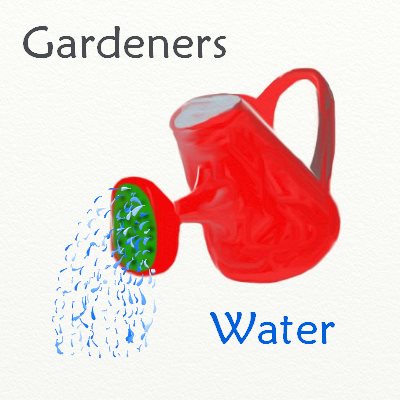 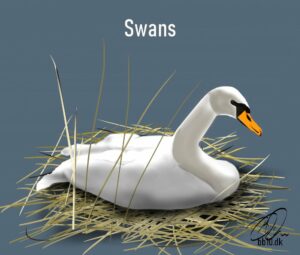 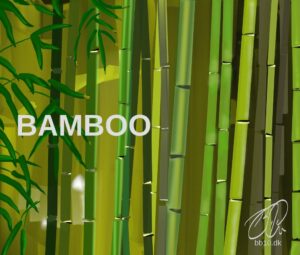